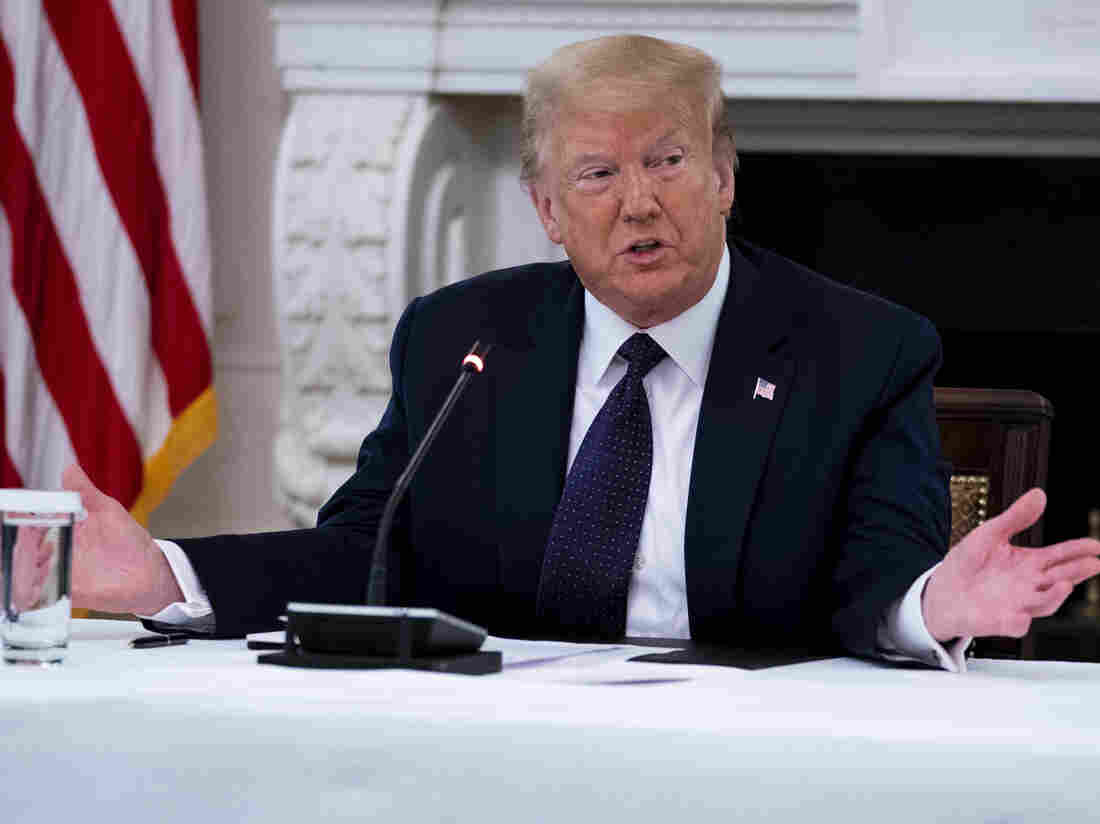 President Trump will formally accept the nomination as the Republican Party’s choice for president in Jacksonville, Fla., instead of Charlotte, N.C., in late August following a dispute between Trump and North Carolina Gov. Roy Cooper regarding safety precautions of the large-scale gathering amid the coronavirus pandemic.

The Republican National Committee made the decision official Thursday after weeks of speculation about the party’s move to host the event despite the ongoing health crisis.

“We are thrilled to celebrate this momentous occasion in the great city of Jacksonville,” RNC Chairwoman Ronna McDaniel said in a statement.

“Not only does Florida hold a special place in President Trump’s heart as his home state, but it is crucial in the path to victory in 2020. We look forward to bringing this great celebration and economic boon to the Sunshine State in just a few short months.”