At last! Jacinda Ardern reveals month when trans-Tasman bubble is likely to happen 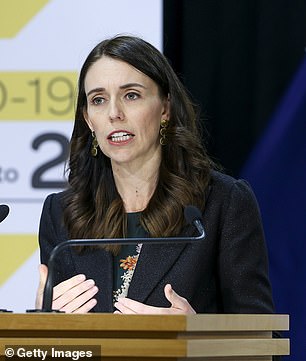 New Zealand Prime Minister Jacinda Ardern has given her strongest indication yet of when regular trans-Tasman travel may resume, listing September as a realistic timeframe

Jacinda Ardern has given her strongest indication yet of when regular trans-Tasman travel could resume, listing September as a realistic timeframe.

Her comments echo those of an expert working group set up to lay the groundwork for the resumption of business-as-usual flights.

However, the prime minister’s deputy Winston Peters believes flights should be taking off from New Zealand to lesser-impacted regions of Australia – such as Tasmania and the Northern Territory – immediately.

Ms Ardern has pushed back against growing expectations of a ‘trans-Tasman bubble’, arguing her country’s border controls have been a key plank in the government’s efforts to eliminate the virus.

On Thursday, New Zealand health officials announced a sixth consecutive day without a new case of COVID-19, but a 22nd death from the virus. 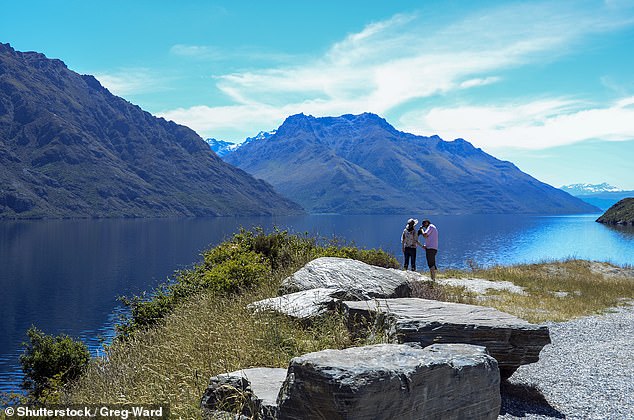 New Zealand could soon reopen its borders to Australian holidaymakers as part of a ‘trans-Tasman bubble’ (Pictured: Tourists in Queenstown, NZ) 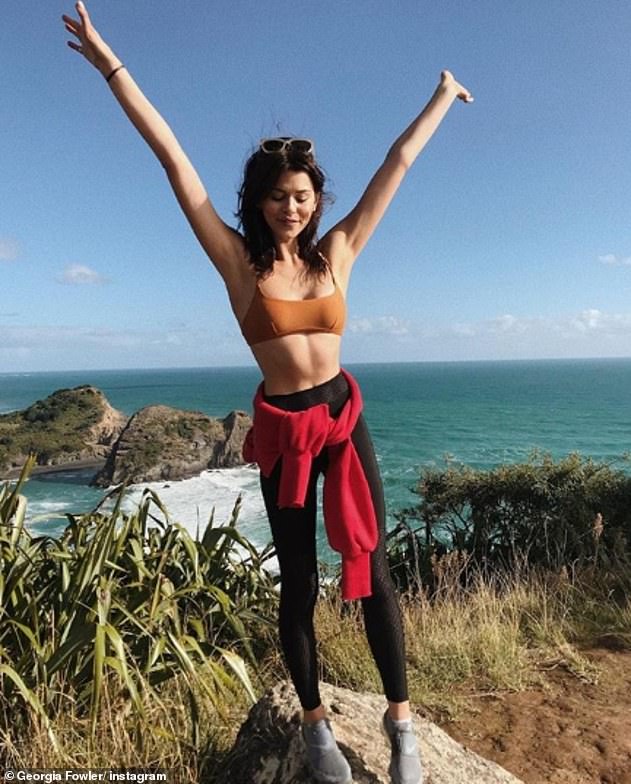 New Zealand has just eight active cases of the virus, and none requiring hospital-level care.

Asked about the Trans-Tasman Safe Border Group’s plan, to be presented to both governments in early June, Ms Ardern agreed with its quoted goal of September.

‘September is realistic, but I haven’t given specifics around what date precisely,’ Ms Ardern said at the reopening of the country’s national museum and art gallery, Te Papa, on Thursday.

‘Needless to say, Prime Minister Morrison and I have been very, very keen to see us moving towards an opening up about borders as soon as it’s safe to do so.

‘We are just giving ourselves the space to make sure that we are ready to go, that we are safe, and that we’re not going to export risk to one another.’

Across town at parliament, Mr Peters took a different view. 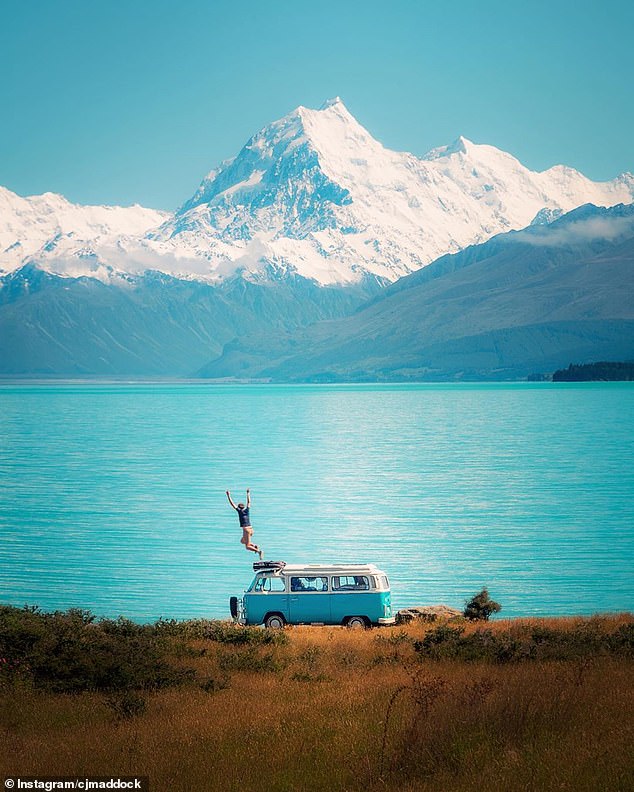 Both countries closed their borders to travellers in March as the coronavirus crisis escalated (pictured: Lake Pukaki, New Zealand) 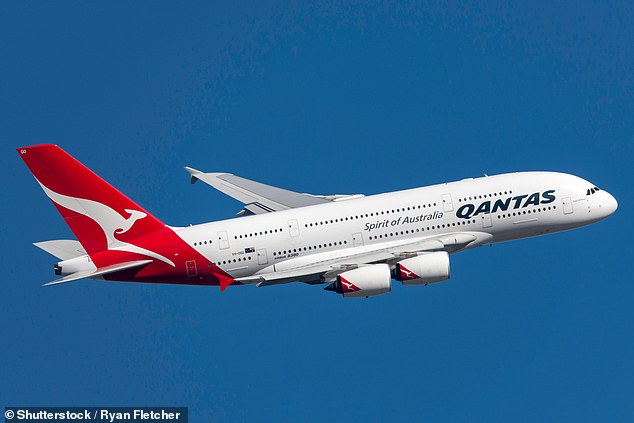 ‘You can have experts and you can have advisory groups and then you have people who take the responsibility. And that’s where government comes in,’ he said.

‘Advice is one thing. But we have to make decisions about something else, the absolute crisis we’ve got now in our economy and the faster we turn that around the better.’ 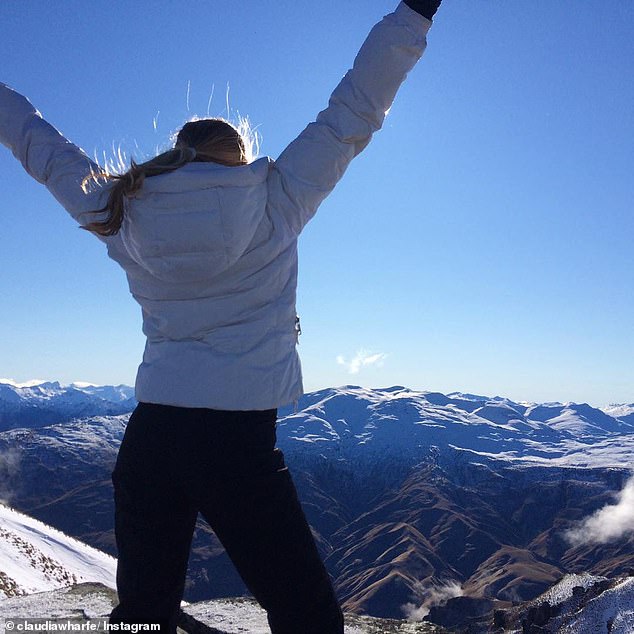 Aussies could be hitting the slopes in New Zealand soon, despite Queensland refusing to budge on its border rules 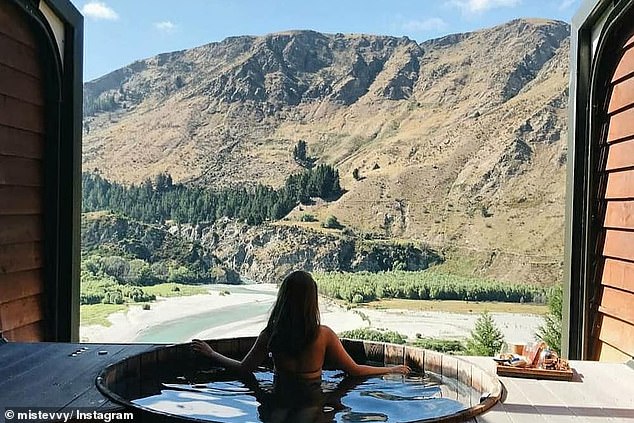 Australians could be escaping to New Zealand for a winter holiday instead of Queensland this year (pictured: A woman at Onsen Hot Pools in Queenstown)

‘The premier of Tasmania said so,’ he said.

‘He said he wanted to revive the 1990 flights … (and) look at Queensland’s results. Look at the Northern Territory results. They also exceed ours.

‘We’ve got to take all the expert advice into consideration, but be sure of this, all that medical advice is only so sound whilst we can pay for the outcome of this.’

WHAT IS THE TRANS-TASMAN BUBBLE

Australia and New Zealand have discussed the possibility of a ‘trans-Tasman bubble’.

The bubble would allow residents from both countries to travel across the ditch without having to endure a mandatory 14-day isolation period.

The idea has been raised as both countries have been successful in controlling the outbreak of the coronavirus.

New Zealand’s Prime Minister Jacinda Ardern has said the bubble would only be introduced if they could guarantee they would neither import or export cases.