Today, Hugo Sanchez announced a new product roadmap for the MOTI app software experiences to better support remote work use cases during the pandemic and they will be pushing these updates into the Apple App Store. In these uncertain times, when employers must deal with what the new normal of work will look like, the MOTI app aims to improve consultants’ video conferencing experience and make payments, billing and recording more seamless than ever before. The MOTI app enables them to stay connected remotely, record in crystal clear HD quality while generating income, and stay productive during the quarantine.

The future of education and business will be a hybrid of the virtual and in-person experience. In a recent study by IBM, 61% of respondents said they wanted to continue working remotely and would like this to become their primary way to work. Major organizations worldwide have recently announced that they do not predict a return to the pre-COVID ways of doing business. Almost half of adults who can work remotely believe that video chat is at least as productive as in-person meetings. The MOTI App meets the needs of the existing global lockdowns and the new hybrid workforce of tomorrow. 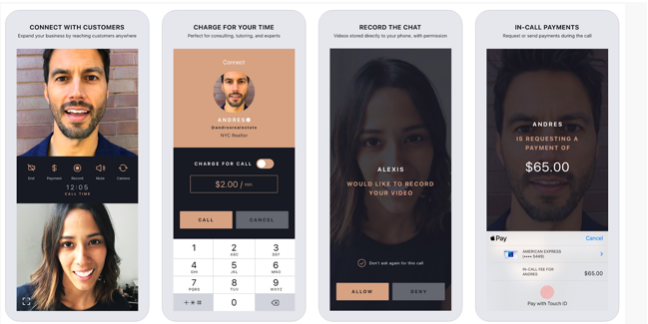 Hugo Sanchez, alongside co-founders and partners, including David Meltzer, Braxton Miller, Casey Adams, Mike Mumola, and David Moreno have created a new online platform to connect consultants and clients. Hugo Sanchez is known for mentoring some of your favorite entrepreneurs. Now, Hugo and his team are disrupting the telecommunications industry to change it for the better.

The MOTI App is a telecommunications application for the iPhone and iPad that gives you the ability to record a video call with comprehensive audio and video recording capabilities and a built-in payment system. 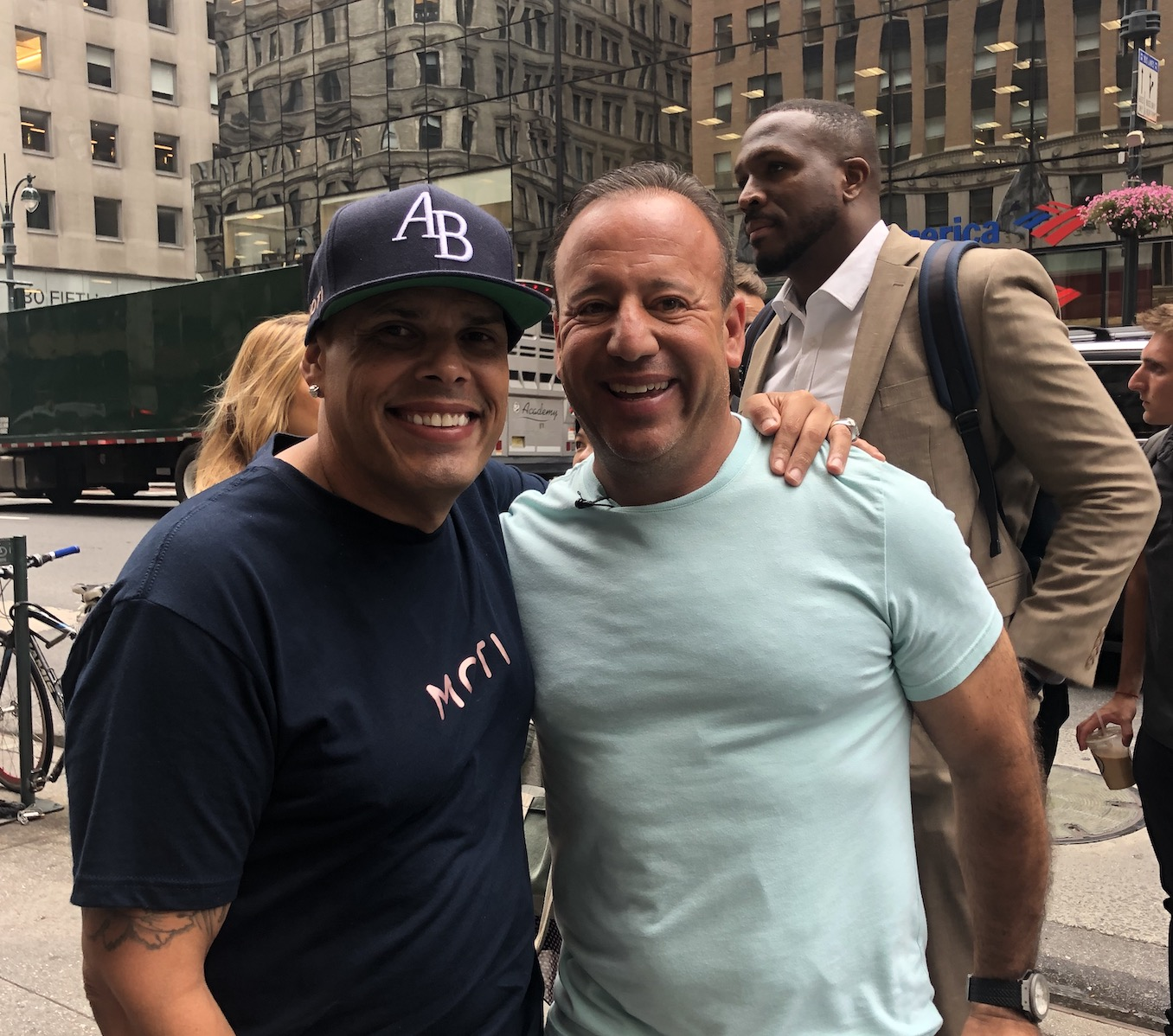 If you think it’s not possible to grow your brand through a simple DM, you haven’t met Hugo. With the help of his team of partners, Hugo Sanchez has been able to build an entire community of influencers and thought leaders onto the MOTI marketplace by leveraging the power of social media. Hugo has been able to reach out to his connections and other influencers utilizing email, texting, and direct messaging to introduce them to the MOTI platform. Everyone from doctors and lawyers to influencers and life coaches has been able to find a way to monetize their knowledge and earn an extra income from home by using the MOTI app. MOTI has been able to provide over 5,000 experts in their industries a marketplace they can use to connect with and help other people and build their brand using mentorship. 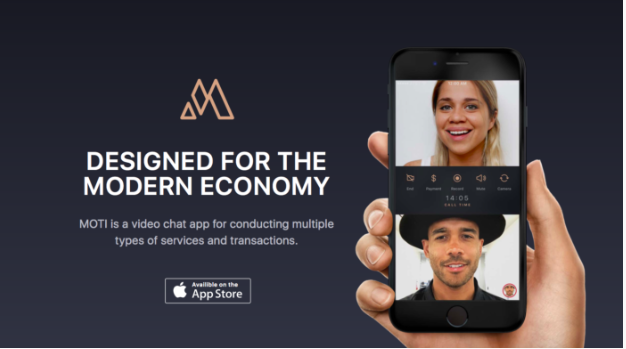 MOTI has been able to provide a video platform with a seamless payment system to do business with these influencers on the spot, with dual consent recording. After a conversation with Hugo on the phone, he told me after speaking with several influencers on the app that they were some of the most incredible, down to earth people he has ever met.

“Anyone these days can easily build an app, but to build one first, you have to identify what the app does, what the market for the app is, and how does the app make money.”

In recent times, due to the COVID-19 Pandemic, MOTI has been able to grow immensely. MOTI is on track to reach hundreds of thousands, if not millions, atelecommunications business explodes, and this is just the beginning for this platform. 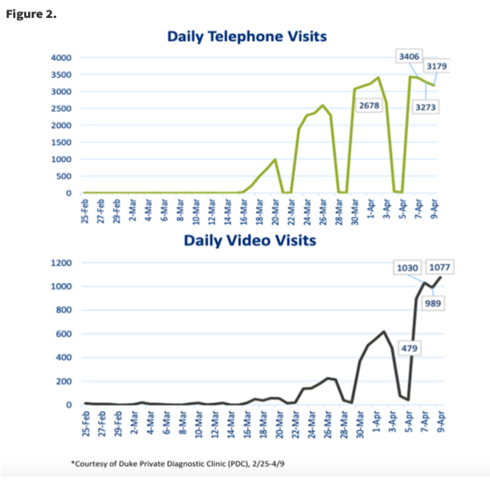 The rise of Tele-Health and Tele-Legal services has seen a dramatic increase in the past six months due to the novel virus and is spreading more rapidly than ever before.

MOTI is developed and designed precisely for this. Daily Telephone and video visits are up 400%. The MOTI app helps service providers connect with their customers with a seamless payment system that bills based on the exact number of minutes used during the consultation.